ARE TELLING me this rally from the June4th intraday low at 1267 might be nearing an end.

OTHER data that has been send to the VPN group has also issued warnings about next week.

The psychological atmosphere for next week does not bode well for further advances in stock price levels.

Today's EKG indicated an EARLY UPSURGE which we got from yesterday's 3pm POP.

A Major RESISTANCE line at spx 1338 seems to be capping the market so far today.

That price level had been mentioned several times after the June4th low as potential for a high.

Here's some graphs from chart pattern trader's public pages which IMV, also point out that the
correction from the April1st high @1422, and secondary high on May1st at 1415 to a low on June4th at 1267 IS NOT OVER, and further declines are dead ahead. 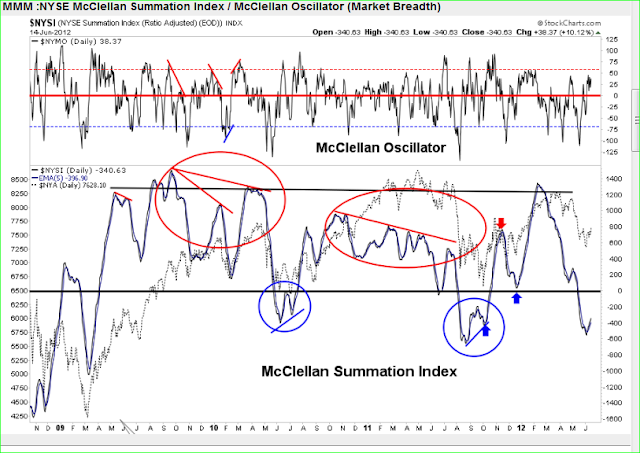 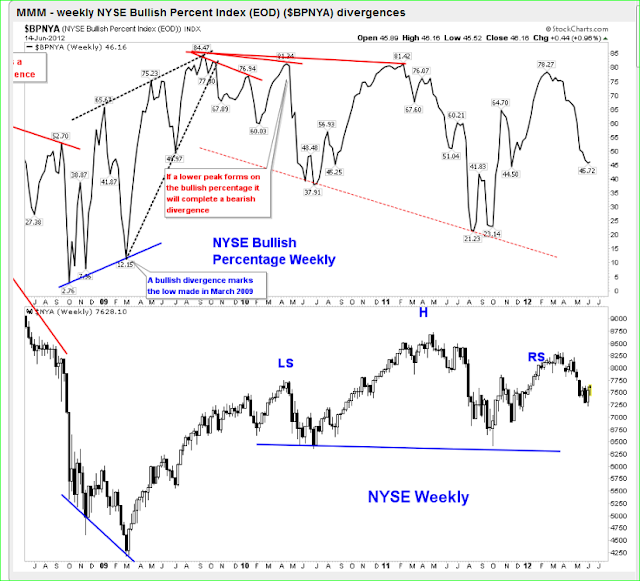